from Silence by Matt Lenny & The Breakdown 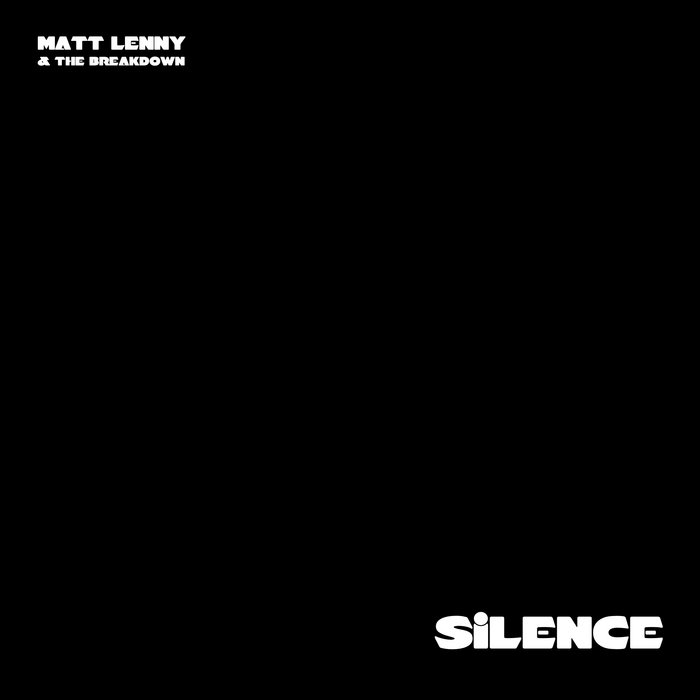 This Friday, 6/19/2020, Bandcamp will be donating 100% of their profits to the NAACP Legal Defense Fund as part of an effort to help fight the brutal, systemic racism in this country.

We’d like to add our voice to this, too and we’ve recorded a song that we’ll be releasing on Friday in both full-band and solo acoustic versions. Any profits we ever make on this song will be donated to a Black Lives Matter charity. (We’ll start with BLM Chicago for the foreseeable future.) Take a listen, spread the word, and the track will be available for purchase starting Friday. We are asking for $1, but please consider giving what you can.

I had actually originally planned on releasing a different set of songs just to try and help out in some way, but the songs had nothing to do with the subject matter and it ultimately just didn’t feel right. Then this song came to me in a mad rush last Friday night. Written and then recorded in a single take between 12:07 - 1:45am. The band overdubbed their parts Saturday and Sunday, and I did the final mix on Sunday night.

This is, ultimately, a song that attempts to speak to and somehow comprehend the vast set of privileges that I live with everyday as a white man in this country.

White folks, this is a time...it's PAST the time...to think hard about hard things. It's not enough to personally "not be racist", if that's even a thing. And it's not a time to be intellectually lazy (surprise surprise, a person can have real problems or disadvantages in their life and STILL have privilege). I can't recommend How to Be an Antiracist by Ibram X. Kendi enough for how he makes clear that it's our actions and the policies we support that tell us if we're being racist or anti-racist in that moment or in that stance. All of us.

I hope this song is a help. I hope I didn't get it totally wrong and I hope you'll tell me honestly if you feel that I did.

And I hope we can all stop being such fucking idiots and learn that people are people, regardless of the color of their skin or a million other differences that don't add up to anything when it comes to reckoning the value of a human life. (Myself included...it shouldn’t have taken the deaths of George Floyd for me to finally make this a real priority in my mind and in my heart. So many countless others should have already made it clear.)

Black Lives Matter BECAUSE all lives should matter. But, until we start acting that way and our institutions behave that way, we cannot claim that “all lives matter" because so many lives - black and brown lives - aren't being protected.

I hope we can open our eyes, see that, and do something about it.

So many steps, so many long days
They walked it before us in so many ways
And we met them with violence
We heard them in silence

Written and mixed by Matt Lenny. Recorded by everyone at home because we are social distancing.

Inspired by a chance encounter with country legend Steve Earle, who showed him that a single chord can often have more power than anything else, Chicago-based guitarist and songwriter Matt Lenny writes songs that fall on the rock & roll side of Americana. ... more

Bandcamp Daily  your guide to the world of Bandcamp

Guest hosted by Tamar Osbourn aka Collocutor and Toshio Matsuura.